Common Buzzard: one drifted leisurely over the lake at 11.50am. It wasn’t even bothered at being mobbed by the gulls and crows. Mind you they may have also had one eye on the Peregrine below them.

Peregrine Falcon: a male patrolled the lake for a few minutes around 11.55am.

Chiffchaff: one was in the evergreen shrubs by Hanover Bridge, area 1. This area hosted a female Blackcap yesterday and is a popular wintering location for this species.

Water Rail: I had a report from Adam yesterday that the bird was on show for around 15 minutes yesterday at 4.00pm. 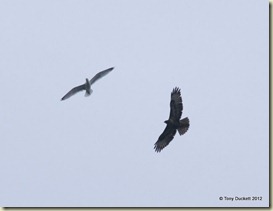 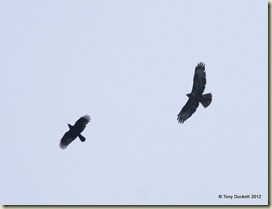 I have been feeling slightly under par recently and should really not ventured up to a chilly North Norfolk Coast on Saturday. I have had to take a couple of days off as I have not been fit enough to drive or walk to far. This worked in my favour the other day when a friend offered to take me to Suffolk to see a Hornemann’s Arctic Redpoll. I slept most of the way there, which isn’t a bad thing as the journey to that part of the country is quite boring. We arrived on site and wondered where to start looking for this ground hugging visitor from Greenland. Luckily for a us 2 early birders had found it. We were then treated to some astonishing views, the only downside was when the bird retreated into a nearby yacht club. It still showed well on occasions but was mainly in the shade.

A snowball with wings and a tail 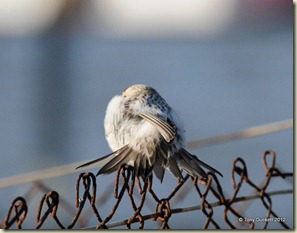 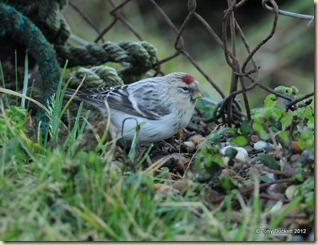 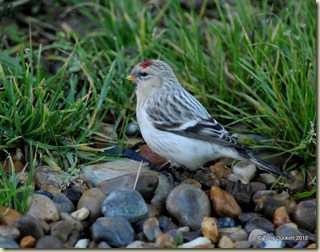 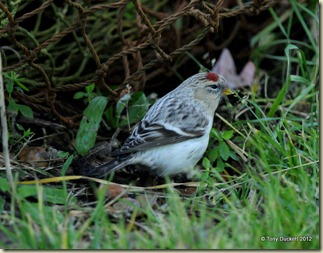 Unknown said…
the read at Regent's Park over the lake at eleven.50 am that point is impressive.I obsessed with wild Photography. with reference to the Winter, At NY Ship Terminal Manhattan Mob of Crows and eagle return to town. I sitted there for Photography. Took photos, one in all the simplest from the being denote on the ikon sites.
4:37 AM